Richard Rothstein is a research associate of the Economic Policy Institute and senior fellow of the Chief Justice Earl Warren Institute on Law and Social Policy at the University of California (Berkeley) School of Law. He is the author of Grading Education: Getting Accountability Right (Teachers College Press and EPI, 2008) and Class and Schools: Using Social, Economic and Educational Reform to Close the Black-White Achievement Gap (Teachers College Press 2004). He is also the author of The Way We Were? Myths and Realities of America’s Student Achievement (1998). 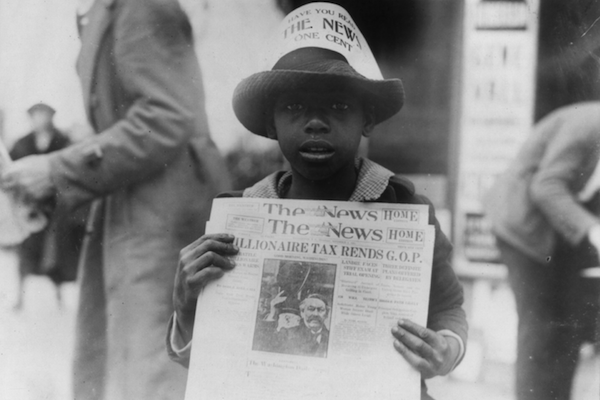 In the current issue of The American Prospect, I review Patrick Sharkey’s Stuck in Place, a 2013 book that helps explain the persistent failure of educational policy to spur the upward mobility of low-income African American youth.

It is now well understood that many characteristics of children from low-income families—poor health, housing instability, inadequate pre-literacy experiences when young and inadequate after-school enrichment opportunities when older—make it difficult to take advantage of even the best classroom instruction. A quarter of a century ago, William Julius Wilson’s The Truly Disadvantaged showed that the harm is magnified when children with these disadvantages are concentrated in urban ghettos where jobs have vanished, violence, drugs, and stress are commonplace, and there are few adult role models of academic success.

From William Julius Wilson’s and Patrick Sharkey’s work we can only conclude that significant progress towards racial equality requires creating substantial opportunities for low-income black families to live in more income-heterogeneous neighborhoods, as low-income white families are more likely to do.

The public has become aware of growing inequality—in income, wealth, and employment, thanks in part to the Economic Policy Institute’s ongoing State of Working America, which has documented these trends for over two decades. But it seems that the growing variation in the economic circumstances of individuals and families is only part of the story—the growing concentration and geographic isolation of low-income families further exacerbates destruction of opportunity in the United States.

Reading Patrick Sharkey’s Stuck in Place and Paul Jawarsky’s Concentration of Poverty is a sobering way to start 2014. But for deeper insights into the challenges we face in narrowing inequality, I recommend you do so.